The Evolution of Local Appreciation for American Food 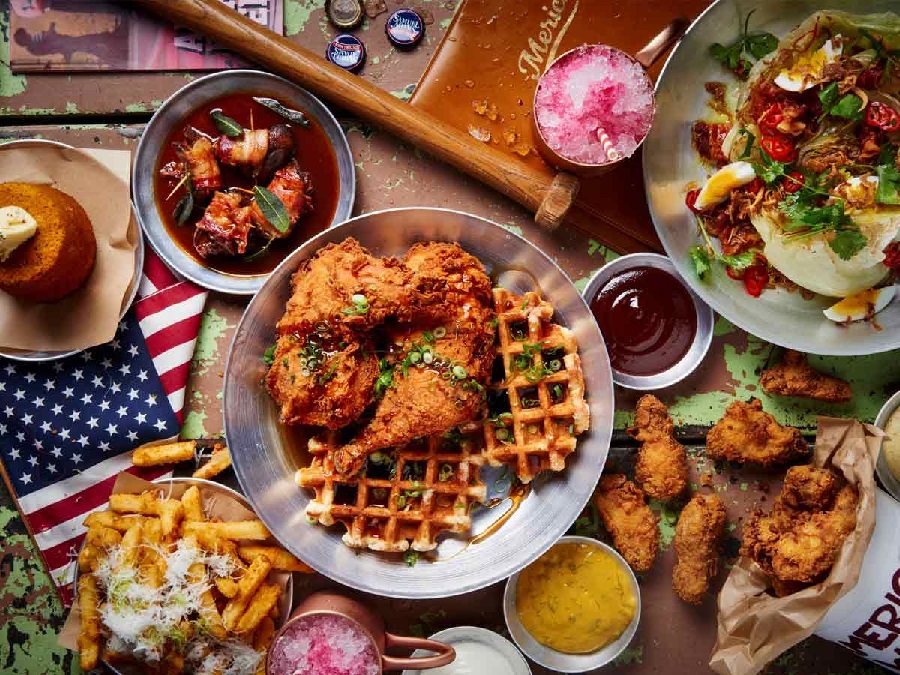 What comes to mind when you think of American food? Hamburgers, hot dogs, pizza, and chicken wings are just a few of the dishes that come to mind. But did you know that these foods are loved all over the world?

When people think of western food, they think of American food. But why is this? After all, there are numerous other western countries with their own distinctive cuisines. However, the truth is that American food is a melting pot of cuisines from around the globe.

There is a great deal of variety in American cuisine

While western food undoubtedly forms the core of the American diet, there are also significant influences from Asian, European and Hispanic cuisine. This can be seen in dishes like sushi, pasta and tacos, which have become ubiquitous in the US. In fact, it is precisely this diversity that makes American food so unique and enjoyable.

Asian immigrants have also had a significant impact on American cuisine, introducing new herbs and spices, as well as popular dishes such as stir-fry and sushi. In recent years, American cuisine has been further influenced by global trends, with many restaurants now offering international dishes on their menus. Thanks to this ongoing process of cultural exchange, American cuisine is more diverse than ever before.

You can afford it

American cuisine has long been known for its affordability. In fact, many of the country’s most popular dishes were originally created as budget-friendly alternatives to more expensive ingredients. For example, hamburgers were originally made with scraps of meat that would otherwise have gone to waste, and macaroni and cheese was a way to stretch a small amount of cheese into a hearty meal.

When it comes to food, Americans are known for their large portions. A typical restaurant meal is often enough to feed two or even three people, and take-out boxes are often overflowing with food. This tendency towards large servings can be traced back to the early days of the United States, when settlers were responsible for feeding themselves and their families.

In a land of plenty, it made sense to cook larger meals and preserve leftovers for later. Today, big servings are still a part of the American food culture, and many people take pride in being able to finish an entire meal.

America is known for its fast food and greasy diners, but there are actually a surprisingly variety of healthy options available in American cuisine. Depending on where you eat, you can find dishes made with fresh, locally-sourced ingredients that are low in fat and calories. For example, many restaurants now offer salads made with fresh greens and grilled chicken, whole grain wraps filled with veggies and lean protein, or fruit and yogurt parfaits 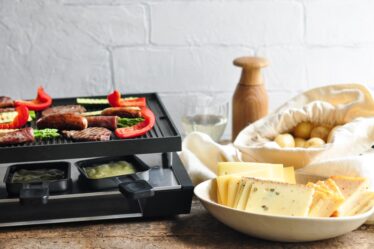 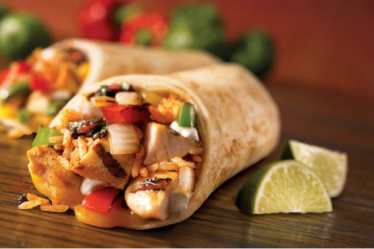 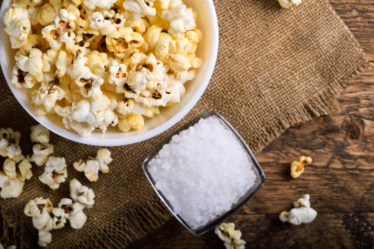